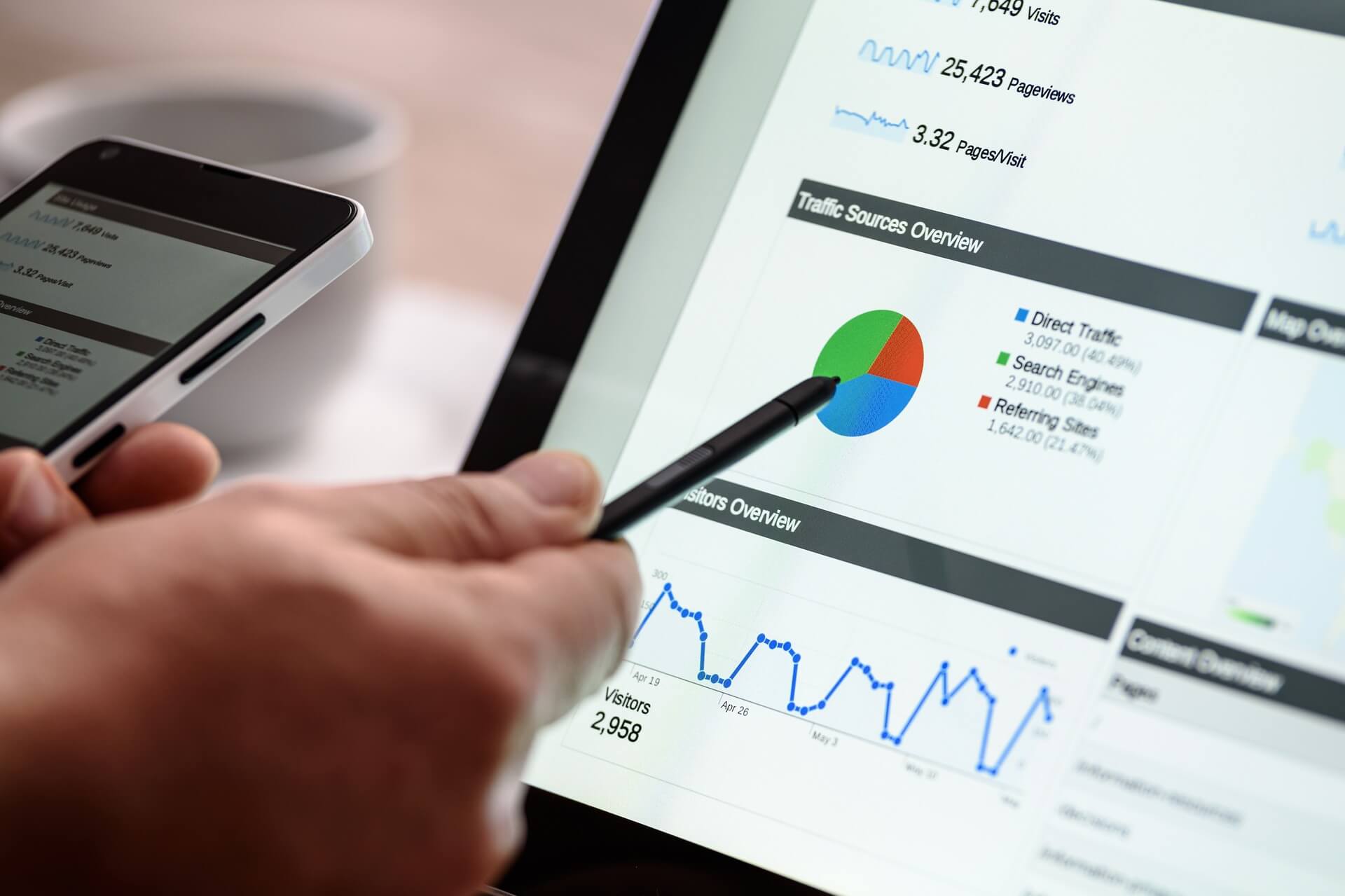 Google on Wednesday announced that page speed will be a ranking factor for mobile searches, starting in July. Speed already has been a factor in desktop search rankings. Soon, as part of Google’s new “Speed Update,” page loading time will be factored in when ranking mobile search results as well.

The change will affect only pages that deliver the slowest experience to users, according to Google, and thus should affect only a small percentage of searches. Sites that are very slow will be down-ranked accordingly, but it is not clear whether extremely fast sites will earn a rankings boost.

The same standards will be applied to all pages, regardless of the technology that underlies them. Further, a slow page still could rank higher than faster pages if the slower page provides content considered more relevant to the specific search.

Google called upon the development community to consider how a site’s performance can impact the user’s experience, and it highlighted a number of user experience metrics for making assessments.

There is no one tool that can predict whether a page will be affected by the change, but there are some resources that developers can use to test speed, Google noted, including the following:

The Chrome User Experience Report, a public dataset of key user experience metrics;
Lighthouse, an automated tool and part of the Chrome Developer tools; and
PageSpeed Insights, a tool that indicates how well a page performs on the Chrome UX Report and offers performance optimizations.

“This a logical conclusion for the Accelerated Mobile Page (AMP) Project that Google launched in 2016,” said Charles King, principal analyst at Pund-IT.

“The point of that effort was to speed Web browsing processes, and download results for mobile device users with a mechanism Google created for predicting what sites a user would visit, and then preloading site data into cache,” he told the E-Commerce Times.

“The thing is that it only works on sites that have adopted AMP, so it isn’t what you’d call a universal panacea for mobile browsing or poor browsing performance,” King added.

Ranking mobile sites by speed may be a bit overdue, considering that mobile searches already have surpassed desktop searches.

“Google has used page speed as a desktop search ranking factor, and it was long anticipated that it would be a mobile factor,” said Greg Sterling, vice president of the Local Search Association.

“Google is trying to maintain and grow engagement with mobile search, where its revenue growth is happening,” he told the E-Commerce Times.

Google likely views this adjustment as a way to ensure that it remains the leader in mobile search, an area it already dominates.

Google accounted for more than 94.4 percent of the mobile search market in the United States as of last October, according to a recent Statista study.

For businesses, especially those that rely on mobile search, it may mean that it is time to review the Chrome User Experience Report, and ensure that everything is being done to lighten the load on sites.

“Google says that browsing speed will be just one factor in its search rankings, and that sites with great information will still rank highly in mobile searches regardless of their use of AMP technologies,” he pointed out.

“The company also noted that desktop browsing will not be affected by the new ranking strategy,” King added.

“That said, if companies want to maximize their exposure to opportunities among mobile device users, they would do well to investigate and consider adopting AMP, if they haven’t already done so,” he suggested.

The takeaway is that a well-designed, content rich site that loads quickly is going to rank higher.

“Presenting websites that load quickly and create a better overall user experience will help reinforce mobile search usage,” said LSA’s Sterling. “It will benefit the consumer and Google both.”