Mark Zuckerberg Has a Message: Facebook Will Keep Building 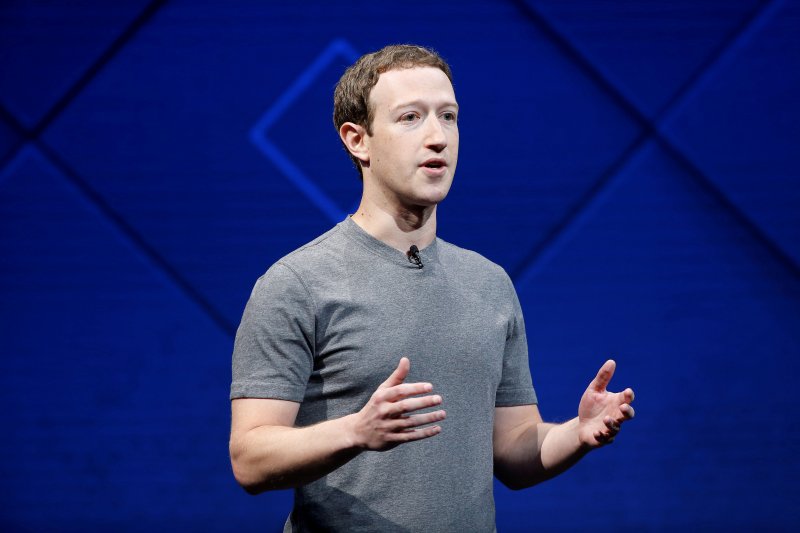 Mark Zuckerberg Has a Message: Facebook Will Keep Building

SAN JOSE, Calif. — Mark Zuckerberg has faced scandal after scandal in recent months. On Tuesday, he indicated he was ready to move on and continue Facebook’s march of taking over people’s online lives.

“The world would lose if Facebook went away,” he said to a crowd of about 5,000 developers, tech executives and engineers — the kind of Silicon Valley audience he is at ease with. “We have a responsibility to move forward on what everyone else expects from us, to keep building in meaningful ways.”

Mr. Zuckerberg has been dealing with an uproar over Facebook’s handling of user data after revelations in March that the political consulting firm Cambridge Analytica harvested the information of as many as 87 million Facebook users. Since then, he has been on an apology tour, testified in Congress and introduced changes to improve privacy measures for its members. This week, Mr. Zuckerberg has also been grappling with the departure of one of Facebook’s board members, Jan Koum, a founder of WhatsApp.

Mr. Zuckerberg nodded to the privacy controversy on Tuesday at the developer event, which is known as F8. Before the conference began, he announced a new privacy control called Clear History, which will give people the ability to clear their history on the social network, essentially erasing data describing what they had done and what sites they have visited on the service.

In the opening minutes of his speech, Mr. Zuckerberg also told the audience that Facebook was refocusing on how to keep people’s personal information private and how to ensure that its platform couldn’t be abused.

Facebook “will never be unprepared again” for attempts to undermine the democratic process, including elections, Mr. Zuckerberg promised. He also said Facebook was becoming more proactive in fighting false news and taking down fake accounts.

When he introduced a feature called Watch Party, which lets people watch video and chat with their friends, he joked that his own friends had used Watch Party to discuss his recent appearances before Congress.

But having dispensed with those preliminaries, he quickly moved on to a theme of “keep building.” He began running through the list of new products and features.

In particular, the announcement of the Facebook dating app quickly made waves, with the shares of Match Group, which runs dating apps like Tinder and OKCupid, plunging in response. Facebook’s free dating app requires people to create a dating profile that is separate from their Facebook profile and that will be shown only to other users who have also opted in to the app.

Mr. Zuckerberg’s emphasis on keeping going was reminiscent of Facebook’s announcement of its quarterly earnings last month, which showed that even with all the scandals, it was chugging along as a business. The Silicon Valley company reported a 63 increase in profit and a 49 percent jump in revenue from a year earlier.

The Facebook chief executive’s speech was also scrutinized by developers, many of whom have been hit hard by how the company has limited access to its users’ information after the Cambridge Analytica revelations.

In something of an olive branch to the crowd, Mr. Zuckerberg said: “I know it hasn’t been easy being a developer these last few months. What I can assure you is that we are hard at work making sure people don’t misuse this platform so that you can continue to build things on it.”

He added that Facebook’s freeze on approving new apps, which it had imposed after the Cambridge Analytica reports, was being lifted as of Tuesday. The announcement got applause from the crowd, which had been lukewarm up till then.

After Mr. Zuckerberg’s speech, Jeff LaCroix, a co-founder of Naberly, a real estate app, said Facebook appeared to be moving on from its problems.

“We are all in on leveraging Facebook,” Mr. LaCroix said.

Surbhi Bhatnagar, who works with the advertising tech company StudyBlue and attended the developer event, said Mr. Zuckerberg had done all right with his speech.

“Not all the concerns were addressed,” she said. “But these are difficult problems to solve.”